The best “night” cornetti in Rome 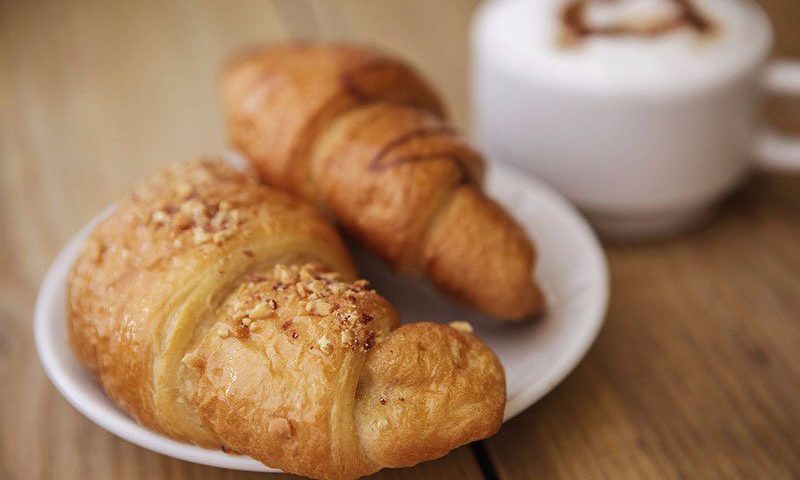 There’s nothing better that ending a night out with a good warm cornetto after having spent the night dancing or out with friends. In the capital, cornetto at night is a must, a tradition, like drinking from a fountain or a Sunday afternoon stroll.

Do as the romans do

The nightly cornetto is a temptation that is hard to resist as written a few years ago by the roman writer Marco Lodoli on La Repubblica’s pages “ “after a movie and cheap talk with friends, late at night you get the feeling of wanting to end the night on a high note. With just one free, sweet, adventorous gesture, you want to cancel your sense of duty”.

An act of transgression made of flour, yeast and sugary glaze. Pure poetry, to be tasted while leaning on a double parked car as, like Lodoli would say, “you chat the night away”.

Lucky coincidence: more often that not, bars and pasticcerias that churn out warm cornetti are close to a nasone, where you can water down your surplus of sugar with a nice sip of water.

In Rome the cornetto is called cornetto. Not brioche. Not croissant. Therefore don’t ask the barman for a brioche or crossant. Ask for a cornetto.

As far as flavours go, there’s many to choose from: plain, whole wheat, custard, chocolate, jam.

The variations are danish, gabrielle, girelle and many others. All of them puffed up and warm.

The best cornetto places in Rome

Everyone has their personal ranking when it comes to the nightly cornetto place. In the majority of the cases, the best place is a small tiny place hidden in a dark alley in the middle of nowhere. And nine times out of ten the cornetto is actually pretty good.

For Romabbella staff, there are at least 5 spots, not too hard to reach, where you can try an excellent cornetto at night.

For romans this is a mythical spot. The location – near Termini Station – is easily reachable for romans and tourists alike. The name, sorchetta doppio schizzo, hides a double meaning that romans catch easily but we prefer not to get into that. If you’re really curious talk to a roman and let him/her explain it to you. Let us instead clarify what you’re getting into. The sorchette are pastry similar to veneziane, stuffed with custard, with whipped cream on top and sprayed with melted chocolate.
It’s one of the most popular cornetto places in Rome. So much that there’s always a long queue outside.

It’s a staple in the Africano/Trieste neighborhood. It’s open during the day and until late night. It’s a true landmark for the people living in the area. It’s a rendezvous for a cappuccino and cornetto in the morning, for a coffee or aperitivo during the day and finally at night pastries like no tomorrow, well after midnight. Other than the cornetti, well baked and stuffed with pretty much anything, the specialties are the Gabrielle (stuffed with custard and cinnamon), the danish, the divine maritozzi with whipped cream, custard or chocolate and the bombe with custard. Pure delight. Also the ice cream and the frollas are good. The prices are a bit higher than the average but quality is high. You won’t regret it.

Cornetto notte is a chain that has brought cornetto in pretty much every corner of the city. This franchising has shops in San Giovanni, Nomentana, viale Palmiro Togliatti, Tiburtina e Ostiense. Popular among people of all ages, their offer includes cornetti, cappuccini and crepes.

In San Lorenzo neighborhood, popular hangout for university students and nightlife lovers, you will find the cornetteria San Lorenzo, true hot spot for nightly gluttons. Here you can have cornetti just baked as well as bombe with custard or chocolate, ciabatte (flaky pastry stuffed with custard), maritozzi with whipped cream and occhi di bue. The place has a high quality over price ratio, and that’s why it’s very popular among youngsters.

Many young romans tasted their first night cornetto in this laboratory located in the Ottaviano/San Pietro area that features very low prices and a huge variety of sweets and baked products available every day until very late at night. The location, a basement shop next to a sexy shop, increases its transgression element and being very cheap it’s very attractive to university students and young people in general. As for the quality, don’t expect much. At this prices you can’t really ask for much. You can only surrend, walk the steps down to this basement and pick your favourite pastry to fulfill your desire of nightly transgression. 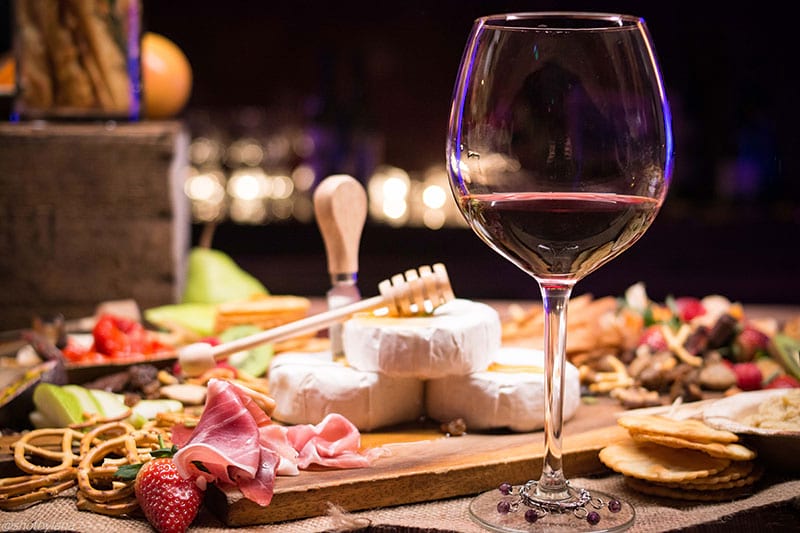