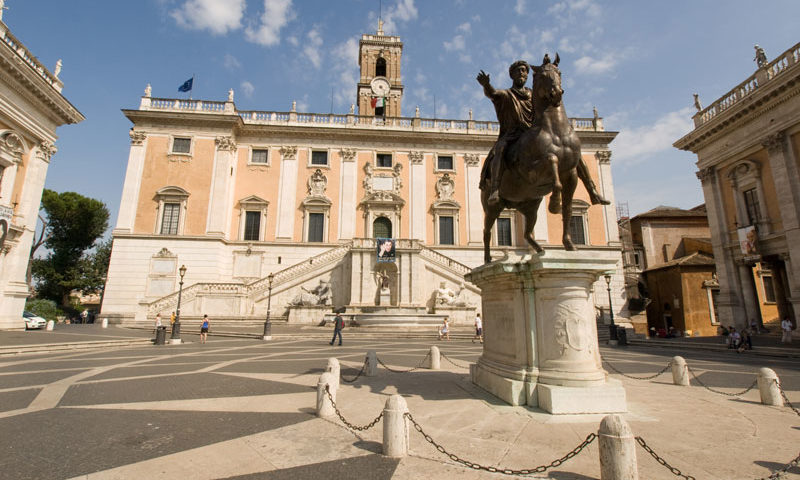 The story of Campidoglio’s geese is one of the most known legends in the history of Rome. Among the seven hills of Rome, Campidoglio has always been the heart and soul of the capital. It’s the shortest and smallest hill of Rome and it’s where most of the political and religious activities of the roman empire took place. And it’s the site of the tale of the geese that saved the romans from the attack of the Gauls.

In 390 b.c. the romans suffered a huge defeat at the hands of the Gauls on the river Allia, a small tributary of the Tiber. It was July 18th and the enemies advanced for three days ready to enter the city of Rome. They began to raid the city. They couldn’t conquer the Campidoglio though as the romans didn’t cease to push back. 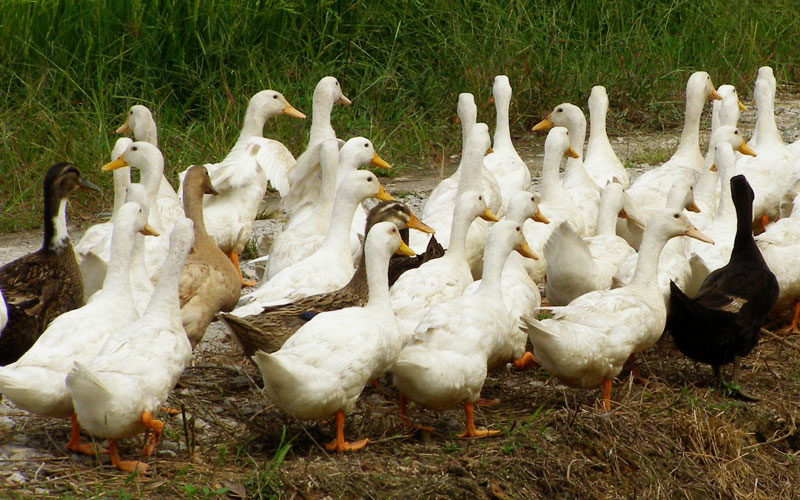 On the Campidoglio hill stood the Giunone Moneta temple (informer). The holy geese used to run around in the temple fenced area. The romans, under siege for weeks, were really tempted to kill the geese to get badly needed food out of them. But they didn’t dare to kill holy animals as they feared the goddess Giunone’s revenge. And was it ever a wise decision. According to the legend the Gauls decided to attempt a nightly raid but the Campidoglio geese started to flap so loud that they woke up the former consul Marco Manlio who gave the alarm. The geese continuous flap woke other members of the army who ran at Marco Manlio’s aid.

In the end an epidemic hit the Gauls who decided to sign a truce with the romans who by then were worn out by hunger. According to the agreement the Gauls would leave the city in exchange for a thousand pounds of gold. However to snag more gold that what it was due apparently the Gauls used a rigged scale. This move didn’t bode well with Marco Furio Camillo who refused to pay the agreed sum and decided to battle the Gauls instead.

Another Campidoglio legend is the one about Tarpea. The tale says that the roman Tarpea, back when the city was founded, allowed the sabini to conquer the Campidoglio’s hill in exchange for necklaces. For this reason she was punished by the sabini who killed her once they entered the city. So the cliff on the south side of Campidoglio was named Tarpea cliff because that’s where the traitors were thrown off back in those days.