Down in the calanchi valley, between the Bolsena lake and the valley of the Tiber, over a harsh hill stands the etruscan Civita di Bagnoregio.

Do not let you deceive by the way many called the town which is the “city that dies”. There’s a reason behind this name and it’s got to do with the morphology of the area.

The clay that makes the lower layer and the tuff and lava that form the upper layers since the dawn of time have been subject to erosion due to water streams, rain, wind and deforestation.

Over time all those elements have caused landslides that have shrunk the hill and the valley around it and formed the peculiar calanco’s. So don’t be shocked of the fact that the population of the town amounts to about a dozen people and the whole town is at risk of disappearing.

Visiting the town is a must though. Walking through the narrow alleys you soak in a magical vibe that only a place out of time such as this can give out. Civita is considered to be one of the most beautiful hamlets and it will not disappoint you.

Observing it from Bagnoregio town – that township that lies at its feet – your glimpse goes straight to its unique look and it runs through the pedestrian bridge up to the gate signalled by Santa Maria gate. It’s a step-by-step journey into a remote world in both space and time.

Away from the noise of the city, you are greeted by a medieval hamlet that time hasn’t changed much with its picturesque and haunting courtyards, small piazzas and old artisan shops.

And the glimpses that open up between this labyrinth of alleys will let you breathless. When the last rays of light of the day hit, the hamlet and the valley give out all sorts of colour combinations surprising you with amazing lighting and shadow effects.

Access to the hamlet is subject to a small charge (3 Euros during week days and 5 Euros on holidays) to allow the administration of the municipality to carry on maintenance on this jewel.

Beauty is Nature’s coin, must not be hoarded, But must be current, and the good thereof consists in mutual and partaken bliss.” John Milton 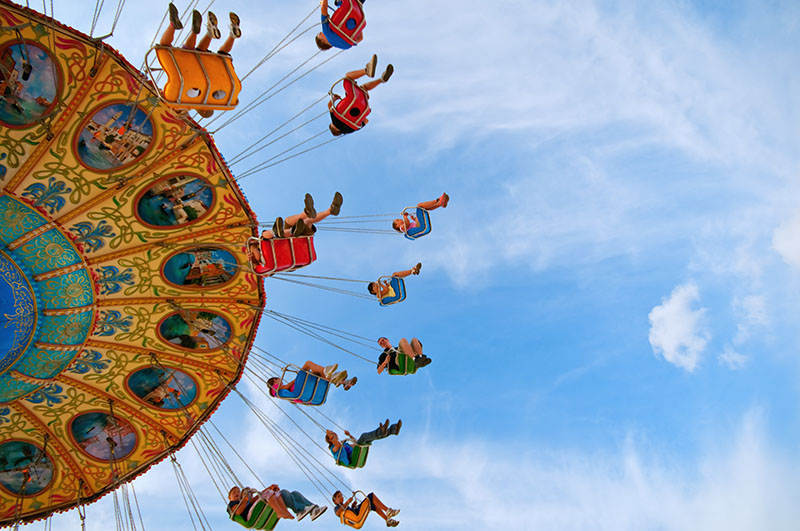