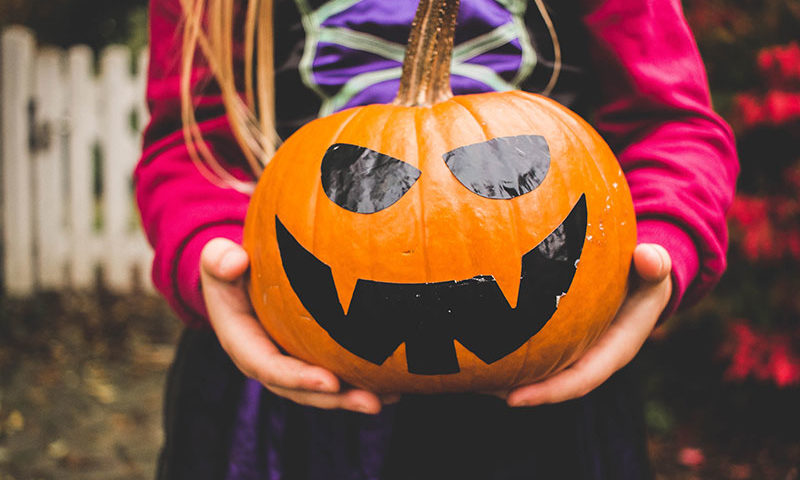 Are you wondering what to do at Halloween 2017 in Rome? Rome features plenty of Halloween-based events that can satisfy all tastes. Crazy parties, costume parties, culinary events and other fun and original events. Let’s go through some of these events suggested by Romabella for the upcoming October 31st in Rome. 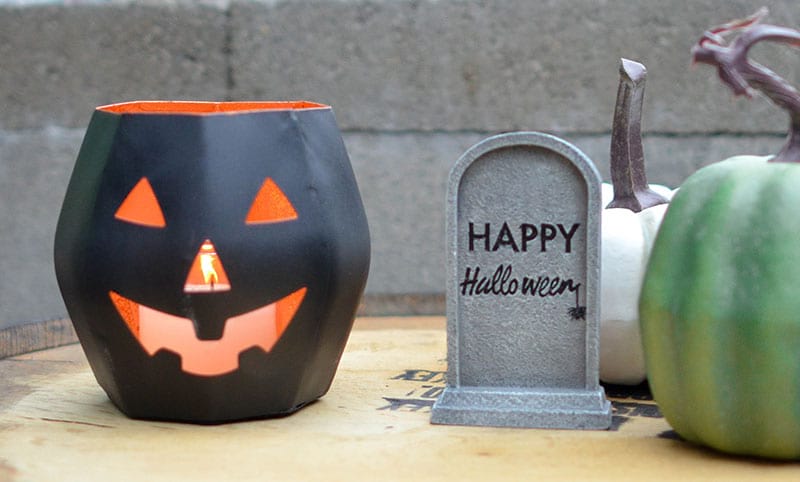 Events and suggestions for Halloween 2017 in Rome

Of course there has to be a big time Halloween event at the Rainbow MagicLand Amusement Park in Rome. It’s an event targeted for children too with three “scary” routes and two Special Nights. For program details check out the official website.

Shining back in theaters

A can’t miss and frightening event is featured at the Hard Rock Cafè. For Halloween 2017, the Hard Rock Cafè will feature a zombie party, loosely based on the tv series The Walking Dead (in its eight season now). For those interested, arm yourself with costume and fake blood and go to Via Veneto on the night of October 31st at 9 pm.

An Halloween based event is featured also at the amusement park Cinecittà World. Starting from October 7th the park visitors can enjoy “scary” games and rides, with special effects and fun live shows. The agenda is full, with events dedicated to the cinema world as well as tv series world. To discover all that’s going on Halloween 2017, check out the Cinecittà World website.

Halloween at the zoo

The Rome’s zoo also dedicates a few days to Halloween. More specifically, it will feature four Halloween-based days. The zoo will feature events mostly for kids that will involve, of course, the animals that inhabit the zoo, especially the “scarier” ones (reptiles, scorpions, tarantulas, etc.etc.).

Not for the faint of heart is the event suggested by Inrappola.to. Locked in a room, the players (divided in two teams) have 60 minutes to find clues, identify codes, solve riddles and finally conquer freedom. So it’s an Halloween filled with intuition, adrenalina and fun.

Calcata: the night of the witches

We finish off with the events dedicated to Halloween 2017 with a nice evening nearby Rome.. Calcata is a small village near Viterbo that on Halloween it fills up with visitors that will try to scare the hell out of each other. It’s a Halloween party that’s been going on over the last few years and it’s gaining more and more success. A shuttle bus service is supplied for a real unique event.