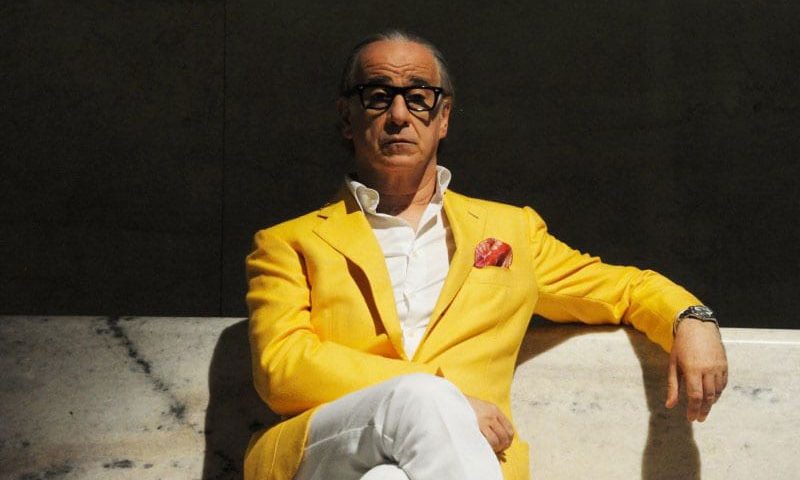 Several movies about Rome have been made. As a matter of fact, many movie directors have chosen Rome as background or even subject of their films. Both old Rome and contemporary Rome’s mystique played its massive role in the making of some of the great masterpieces in the history of cinema. Let’s list some of the most beautiful and evocative movies about Rome (even though the list should be much longer).

The best movies about Rome

As mentioned above, pick the best of the best movies about Rome is no easy task. We picked those that describe more in depth the vibe of the city and its neighborhoods.. 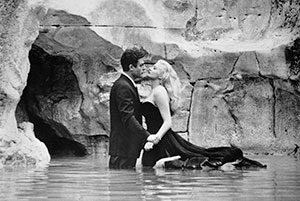 Let’s start out with Federico Fellini’s masterpiece, winner of the Palme d’Or at Cannes Festival. The most popular scene shows Anita Ekberg literally walking into the water of the Trevi Fountain. The movie features Rome right in the middle of the post war economic boom. A self indulgent and full of life Rome. The Morandini dictionary labels the Rome portrayed in this movie as a “pre-Christian Babylon”. 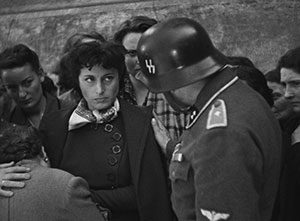 Roma Città Aperta is a 1945’s film made by di Roberto Rossellini. The film is about the dramatic events of the Second World War, reenacted with great evocative realism. It is considered in fact one of the highest achievements of cinematographic neorealism. What most movie lovers recall about this movie though is the magnificent acting job by Anna Magnani. The most polarizing scene – the one when Pina is shot dead while running behind the truck that takes away her husband – was filmed in the Prenestino-Labicano neighborhood. 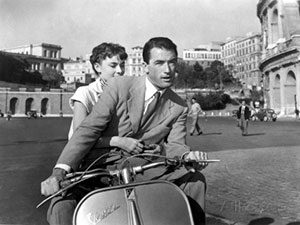 Movie dated 1953 that turned Audrey Hepburn into a star. Vacanze Romane tells the story of a princess (Anna, portrayed by Hepburn herself) that – out of boredom – breaks free from her bodyguards and this way, discovers Rome’s mystique. The film shows all the beautiful landmark of the Capital such as Bocca della Verità, Trevi Fountain Trevi, Piazza Venezia, the Colosseum and the Spanish Steps. 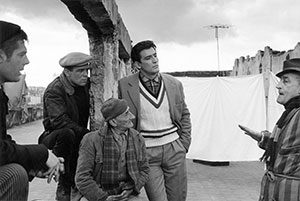 This movie is one of Mario Monicelli’s best works. The movie is about the planning of a major heist by a group of petty thieves. They plan to rob a pawn shop (the movie features a great performance by Toto). One of the symbols of the italian comedy, I Soliti Ignoti won two Nastro D’Argento e was nominated for best foreign movie at the 1959 Academy Awards. 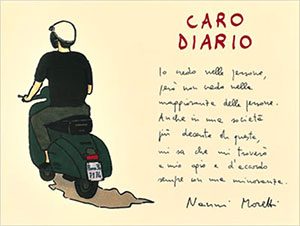 This 1993’s movie features Nanni Moretti as writer, director and lead role. This film won the award for best director at the Cannes Film Festival in 1994. In the movie the main character played by Moretti rides his Vespa through the neighborhoods of Rome glorifying their beauty, especially Garbatella’s neighborhood. The breathtaking shots of Rome’s landscape and architecture are the background of Moretti’s thoughts. The movie also received many International awards.. 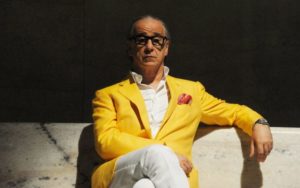 La Grande Bellezza is a fairly new movie (2013) directed by Paolo Sorrentino. The movie was received to critical acclaim, especially outside of Italy. The movie style, perfectly balanced between dream and reality, takes the viewer into a wonderful journey across amazing glimpses of Rome. The main them is the general moral and factual decadence of the city. Some regards this movie as some kind of a sequel to Fellini’s Dolce Vita.

Last but not least, we include a piece that can’t be compared to the above mentioned masterpieces. Having said that, Romanzo Criminale, the TV series more than the movie, has been received with great enthusiasm by public and critics alike. The movie and the series (written and directed by Stefano Sollima) tell the story of the banda della Magliana, one of the most powerful criminal organization that Rome has ever seen.