Parrots in Rome: the green invasion 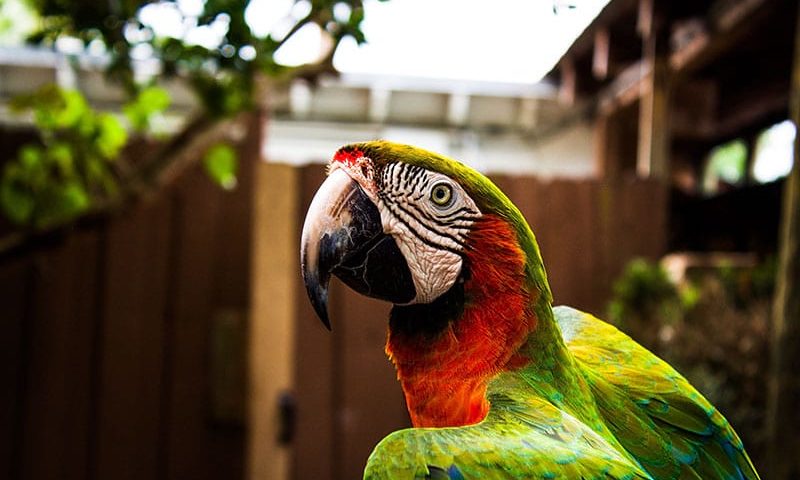 If you live in Rome you can’t help but notice a “strange” exotic presence of green parrots spread around the city (especially in the parks). The green parrots in Rome seem to be of two specific species:

The chain of events that led to their march in the capital are subject of several thesis. Some say that they entered the city at the end of the 90’s (the Parco della Caffarella is supposed to be the spot where they first settled). The theory is that a few examples of parrots were supposed to be sold as domestic pets back then. But some of them ran away or maybe they were set free by the same people who requested them but no longer wanted the exotic company.

So the main theory is that once the exotic trend of keeping a parrot at home ran out of gas, these same parrots were left wandering around the neighborhoods of Rome.

Besides the origins of this invasion, all we can say is that the parrots once they got here adjusted very well to Rome’s climate and overtime have managed to survive and thrive.

Estimates say that about thousands of parakeets roam in Rome in the area of Villa Borghese, Villa Ada, Parco della Caffarella and the other green hubs of the capital. Rome’s climate has been turning more and more into a “tropical” climate (aside from the rare snow falls) and the parrots for sure have appreciated this warm weather.

Many romans and tourists alike have embraced the colorful presence of the parrots. As far as consequences in terms of biodiversity, the experts are split.

Some believe that the parrots don’t damage the system and do not enter in any sort of competition with other species. Others instead claim that the presence of the parrots poses a threat to other birds such as woodpeckets, hoopoes and the popular seagulls of Rome.

The reason would be that the parrots would “wage” a war for space where they would build their nest. Another reason would be the strong competition for food hunting. In any event, the massive presence of the green bird might cause repercussions on the ecosystem.in the long term.

At this point though all we can do is appreciate their beauty and the fact that they make our city more colourful.