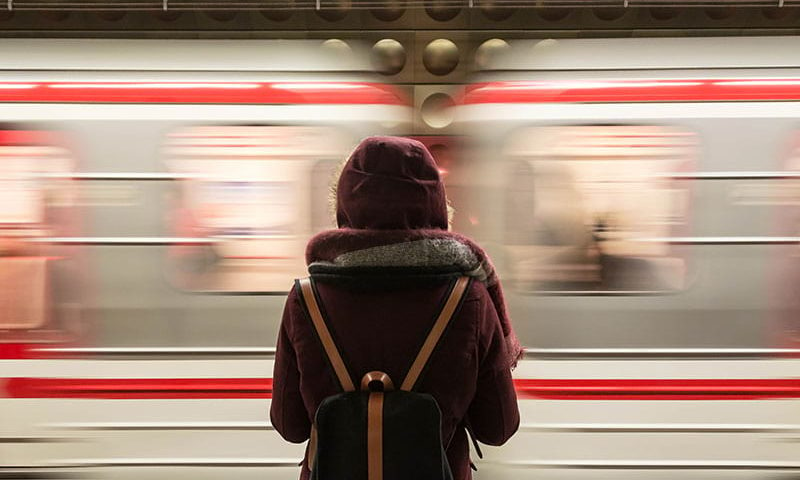 Rome’s subway is a service of subway lines that run through the city of Rome. It’s made by three lines, each highlighted by a different color:

Rome subway is managed since 2010 by ATAC that also manages streetcars and buses. It’s the second largest subway web in Italy behind Milan. 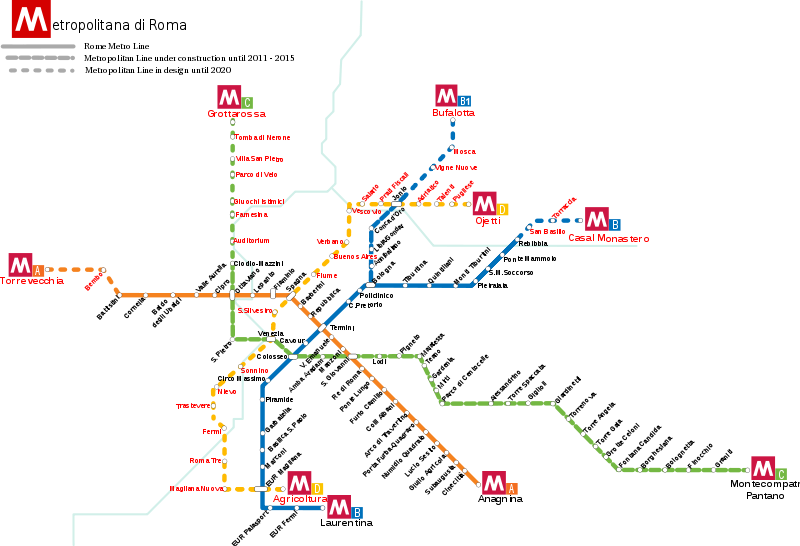 Carrying a map of Rome subway can be very useful especially for those that have just arrived in the city, so they don’t know it too well. The above map also includes the projects of extension of the lines that really nobody knows when they will come to the light.

The opening hours of the Rome subway are as follows: