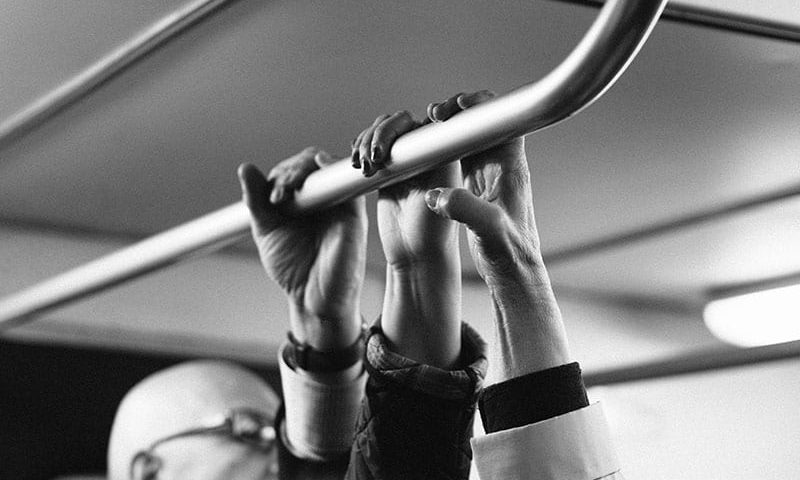 On May 12, 2018 the line C San Giovanni subway station-museum was opened to the public. Its construction took several years and went through major planning changes due to the historical discoveries that were made throughout the works. Also the archeological maps had to be updated constantly due to the fact that some area had never been inspected before.

A museum amid the chaos of public transportation

So San Giovanni Station is not simply a “subway station” but can be considered a true museum. The project is a result of a cooperation between many organizations and institutions. The history of the site is the history of a crossway destined to the public transit.

During the diggings the workers inspected a 20-meter-deep stratigraphy on a surface of about 3000 square meters. The inspection allowed to retrace the historical timeline and geological eras that have contributed to create the current urban scenery. The architectural elements outline the passage and settling of time giving it a great value and relevance.

Time is indeed – and so the history, the connection between past and present – is the main theme. The testimonies of daily life, the tales of warlords and popes over the arc of twentyone phases of roman life are told through the archeological ruins exhibited in the cases: a shovel, peach stones, soles, coins, urns, a tub from the age of the empire.

These “pieces of history” accompany the visitors/passangers to the trains along with instructional multimedia panels that highlight the historical and cultural values stratified in this particolar urban area.

This “time travel” ‒ as written on the tag at the entrance – starts 8 meters below street level and the deeper the level the older the stories that are depicted.

In the lobby, distringuished by blue writings, you can see a dining set of the Renaissance and remains of buildings of 800’s. On the next floor, named “Corrispondenze” the writings are red and introduce more complex “pieces” such as the remains of an irrigation system of a farm of the age of empire. Or the remains of a huge orchard of peaches with dozens of peach stones, roots and working tools.

Lastly, at platform level, there’s a fresco of a dense laker vegetation, older than mankind, that wraps you in a warm embrace. So taking the subway at San Giovanni is no longer only a “physical” journey but now it’s a mental journey that can sooth your tensions as well as slow down from the daily frenzy. And last but not least a journey that feeds the minds of the commuters.